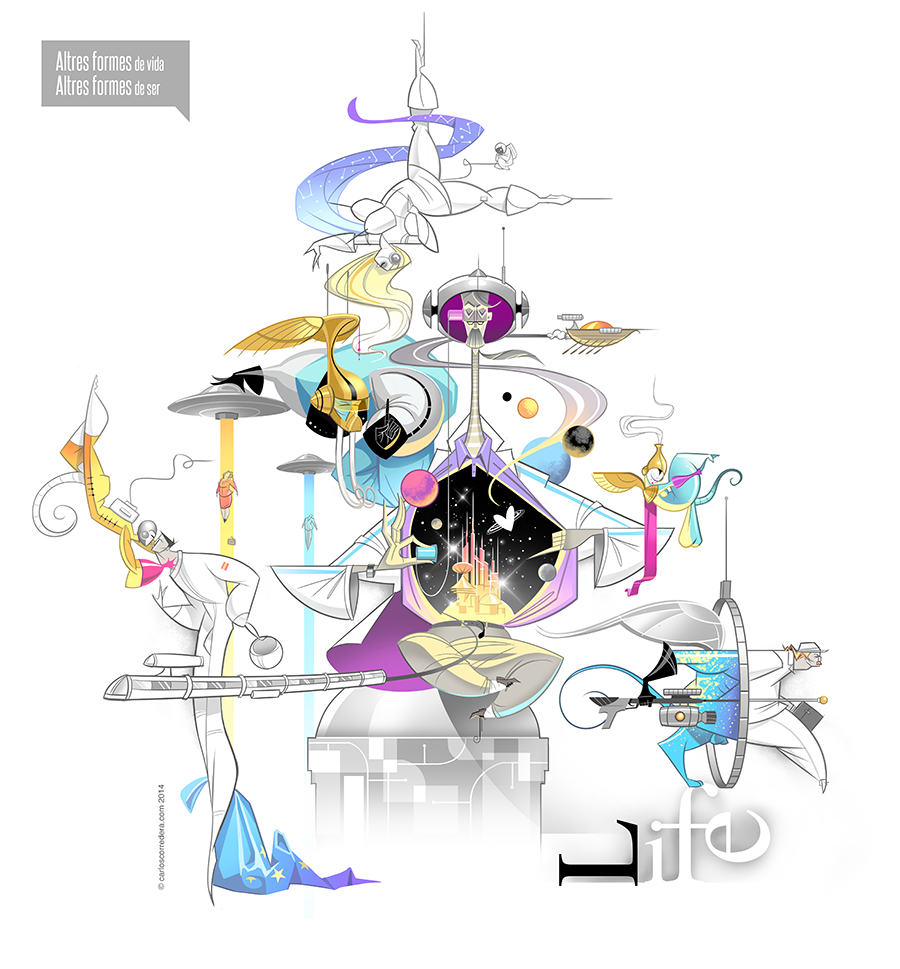 Design for urban intervention (falla). Year 2014.
In this project, I took care of the script, composition design (including the scenes) and modeling.
Apparently, the theme was the search of outer space life, but that was only an excuse to talk about other forms of life and being different from most people in our own world. Scroll down for further information: 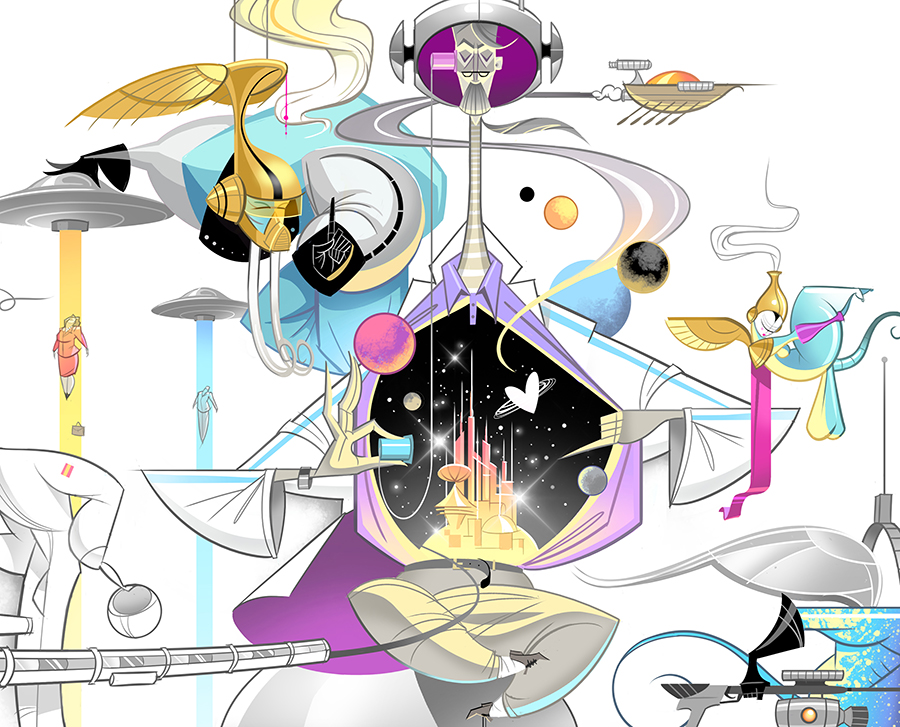 Model and its features:

"Marriage". This scene displayed the equality of all citizens and their entitlement to enjoy the same rights: 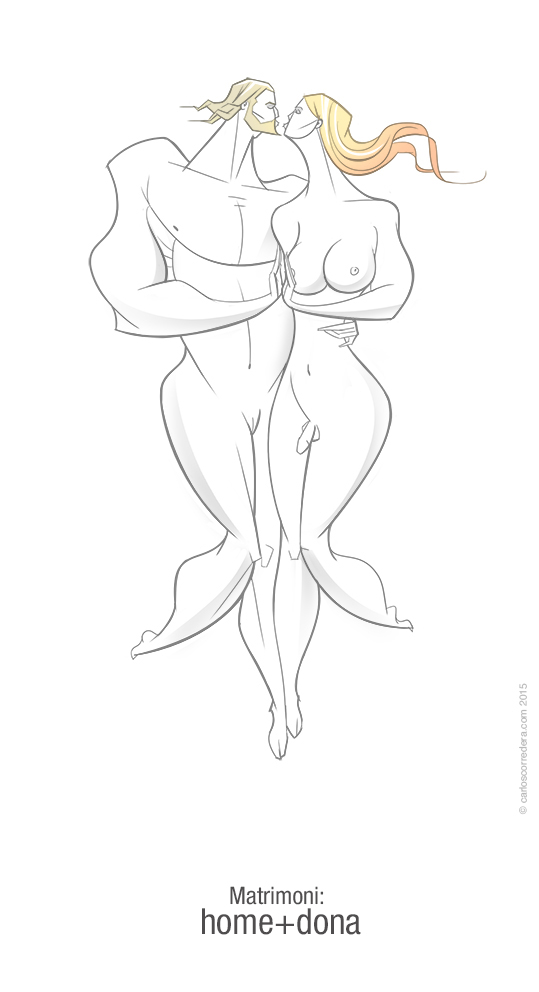 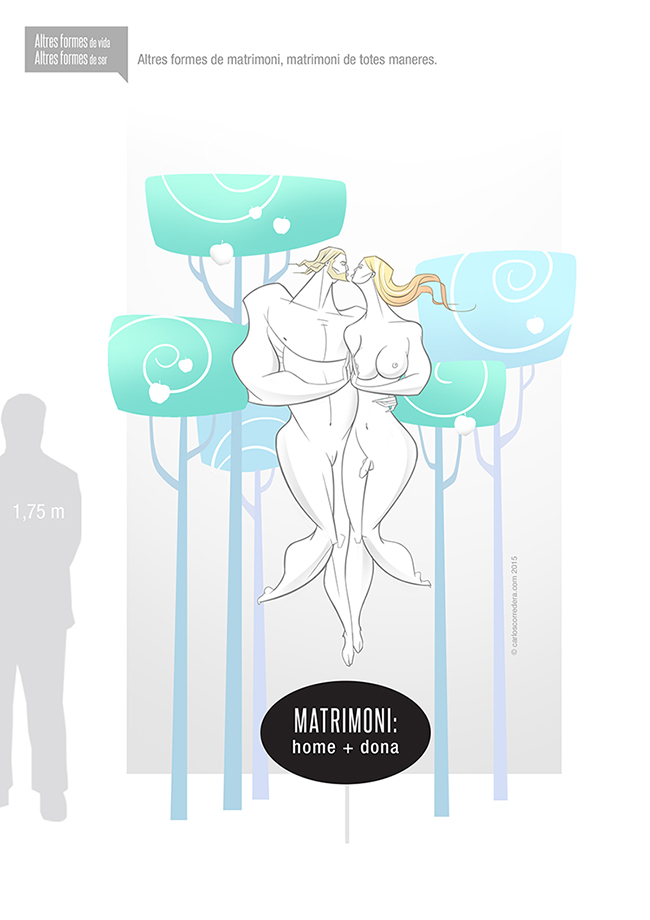 "Other ways of ruling?". From Spanish dictatorship, in black and white, with a mimicked Franco with the eagle of the coat of arms. On his hand carries the first of the masks, king Juan Carlos’ face. To that first unmasking are added, one by one, the ones belonging to every single leader of the so awaited democracy, represented in pure white. They end up conforming a single line of succession. A “V for Vendetta” with a defying attitude faces the whole line of masks: 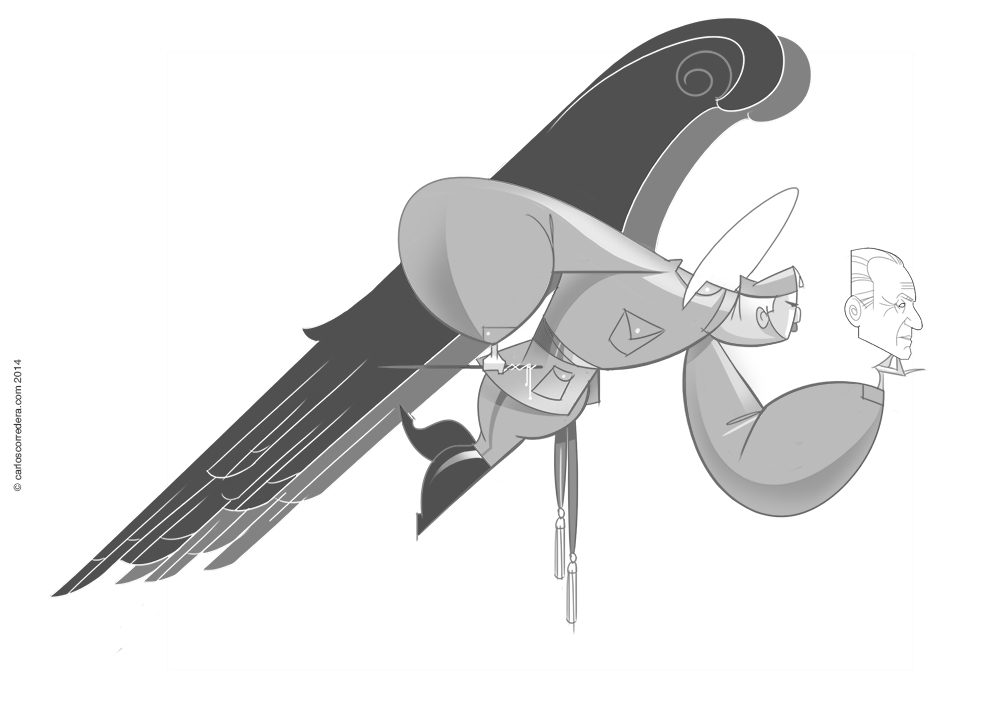 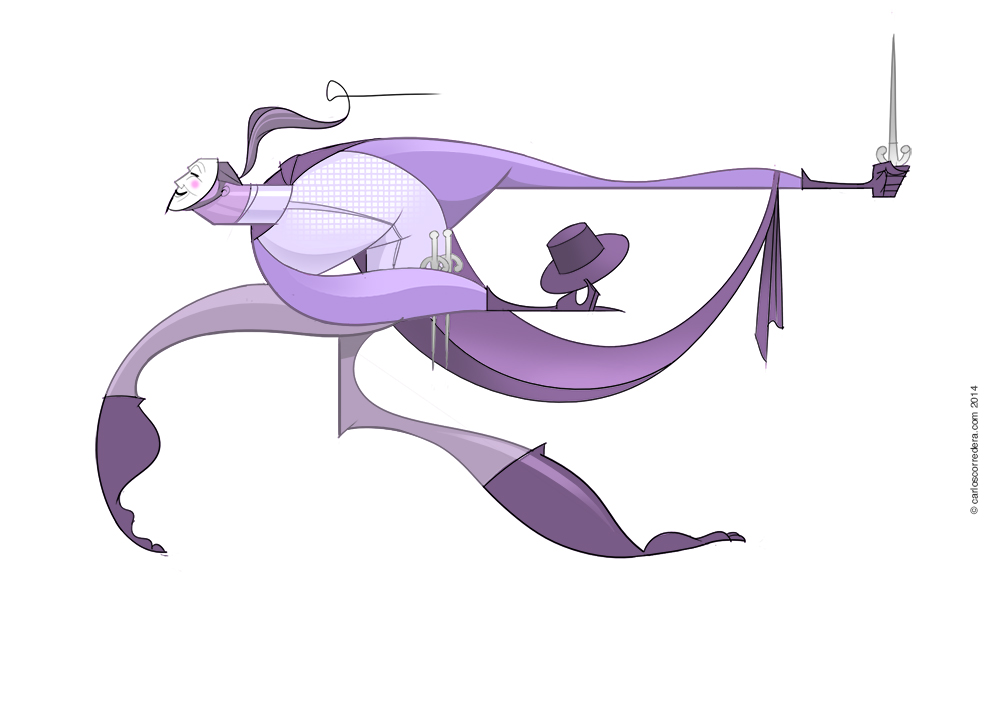 "My genius&logical family tree ". About the families that are different from the traditional picture of what a family should look like. There are many types of relationships and family forms nowadays and we must accept them and get along with all of them. The scene enumerates the different family members and describes them through a sort of game: 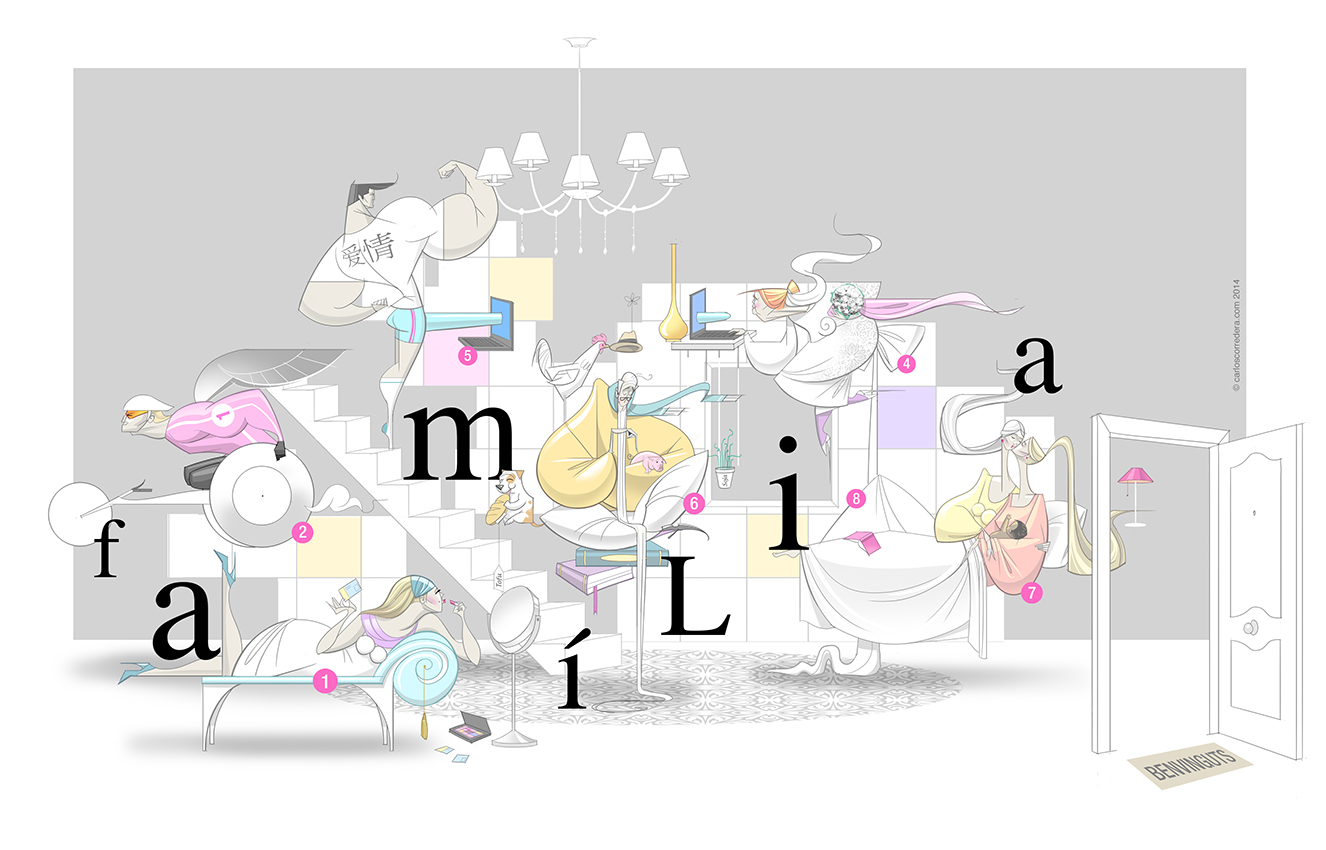 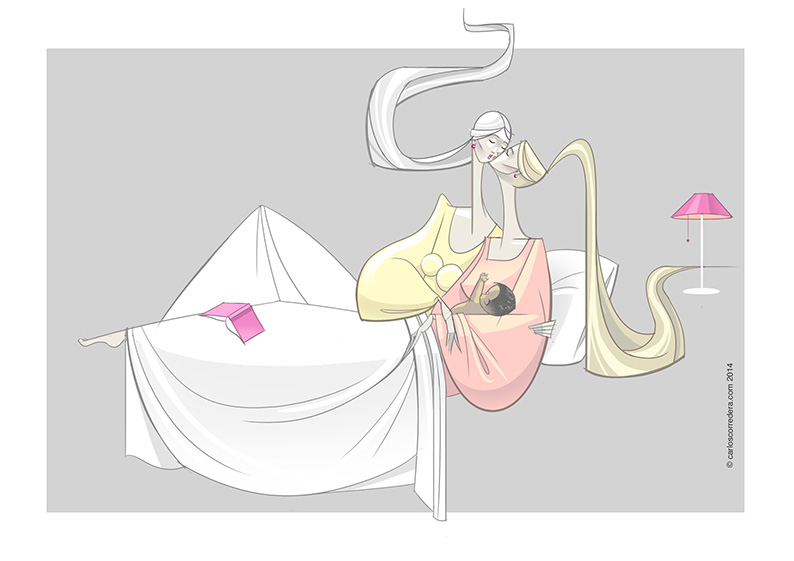 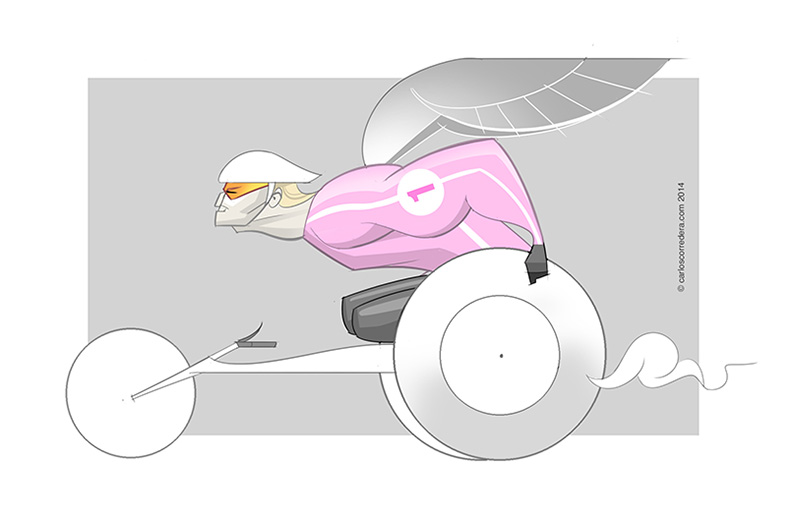 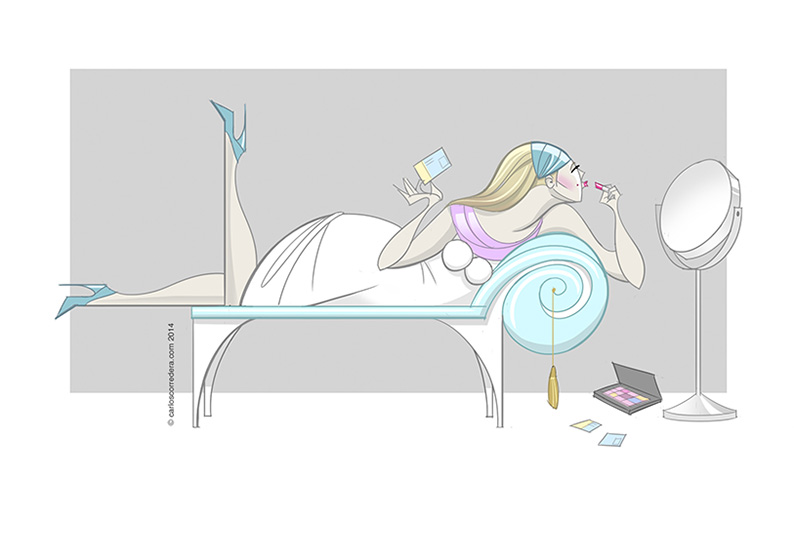 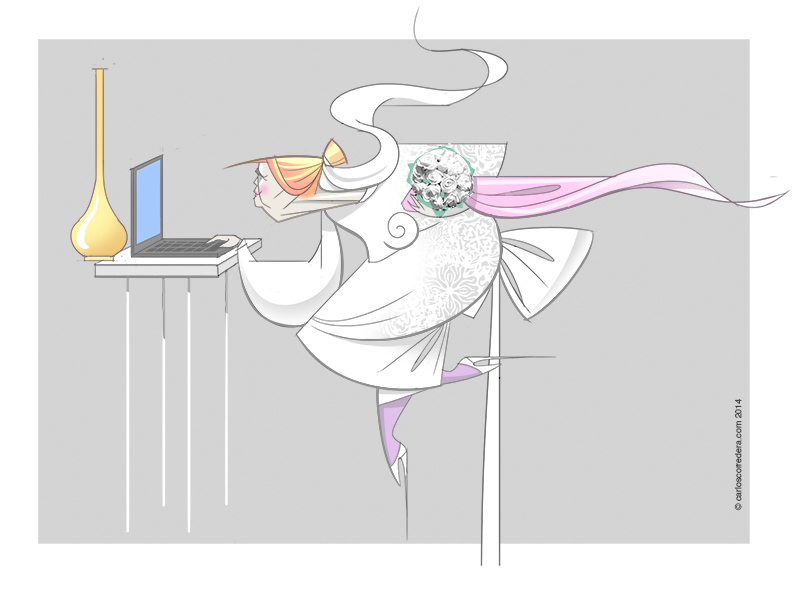 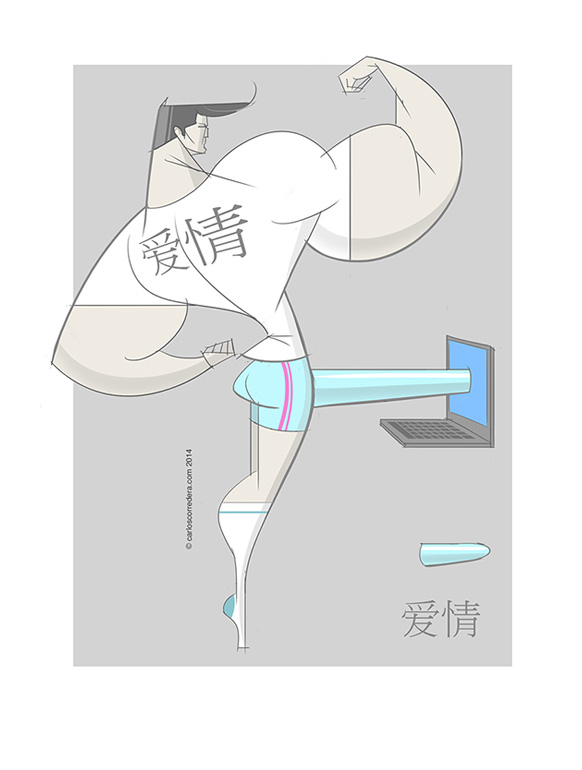 "Looking for a better way to live ". Scene about emigration: 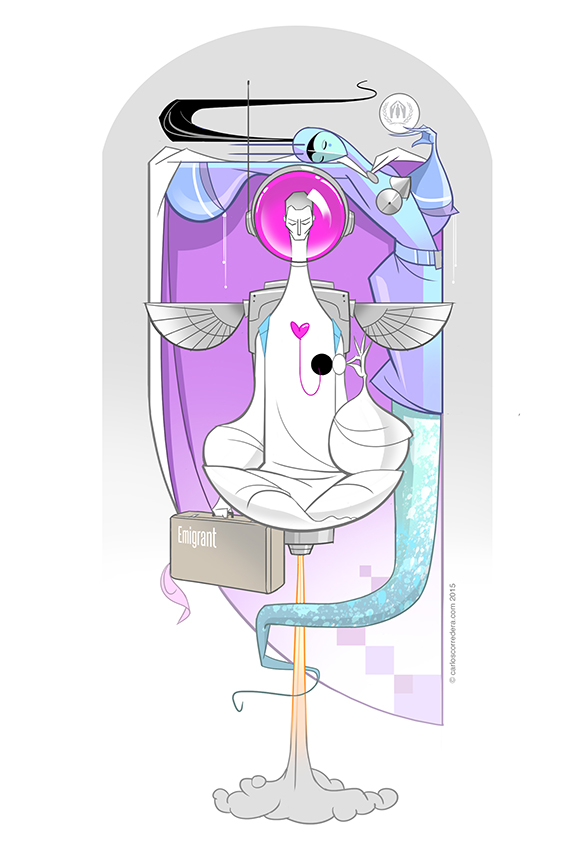 "Glory hole". Scene about the three essential powers of the state, that end up actuating (even the legislative one) without considering the true reality of the citizen located on the other side: 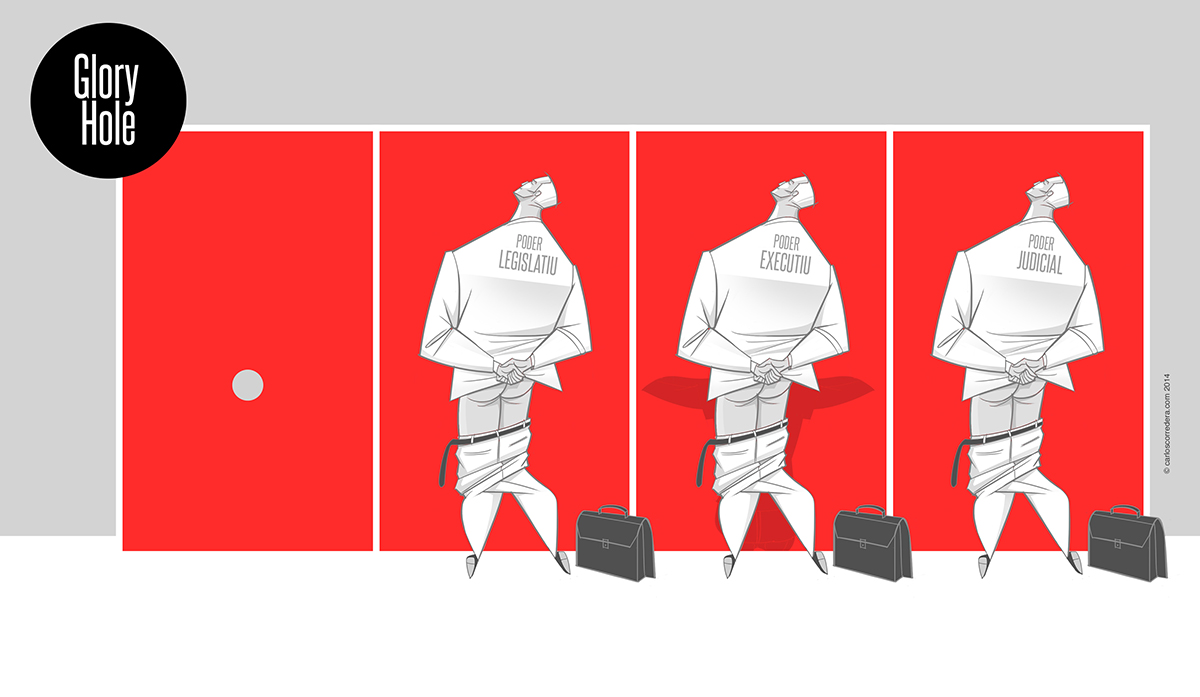 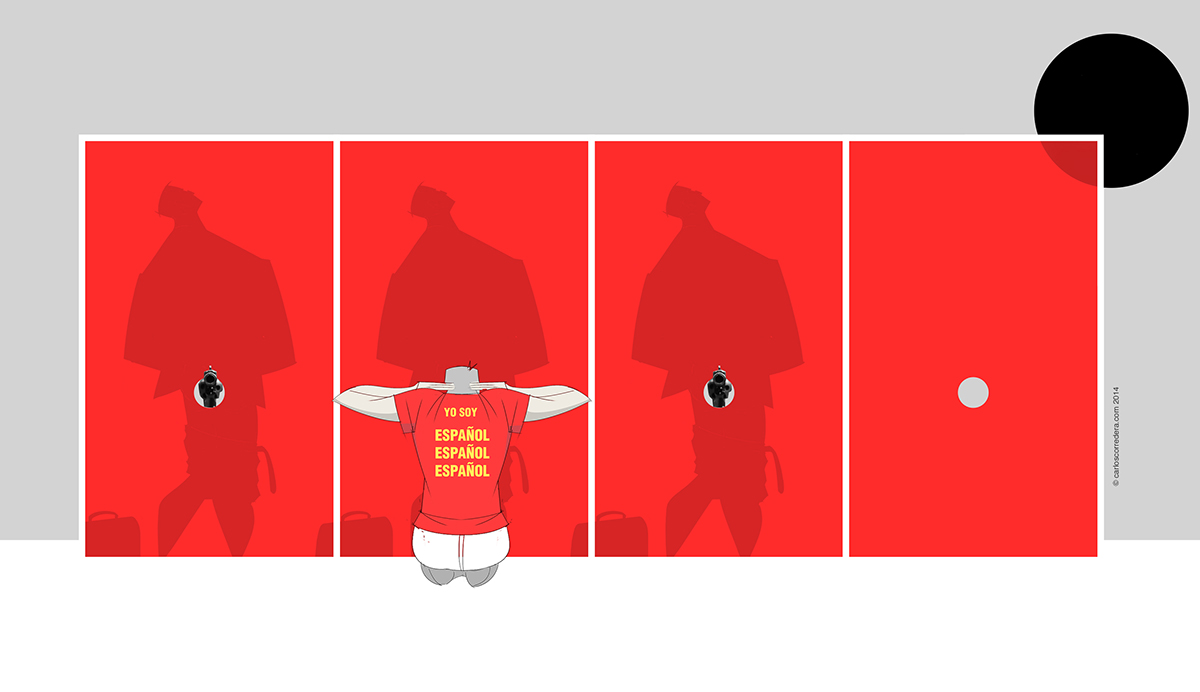 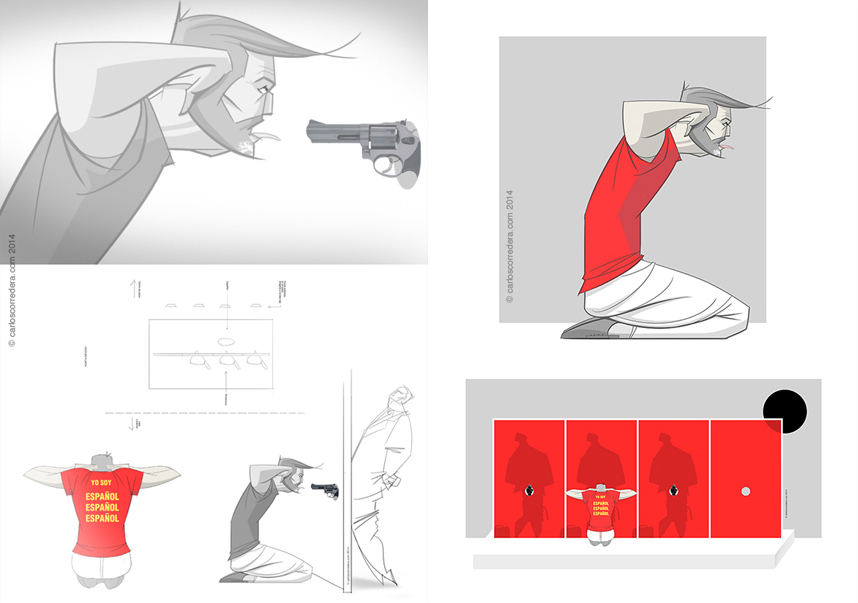 "Other kinds of State" As a female figure, “Spain” is in a cryopreservation cubicle called “1978’s Constitution”, where it’s kept unaging- although only apparently, because it’s unconscious and it doesn’t have an active or progressing life: 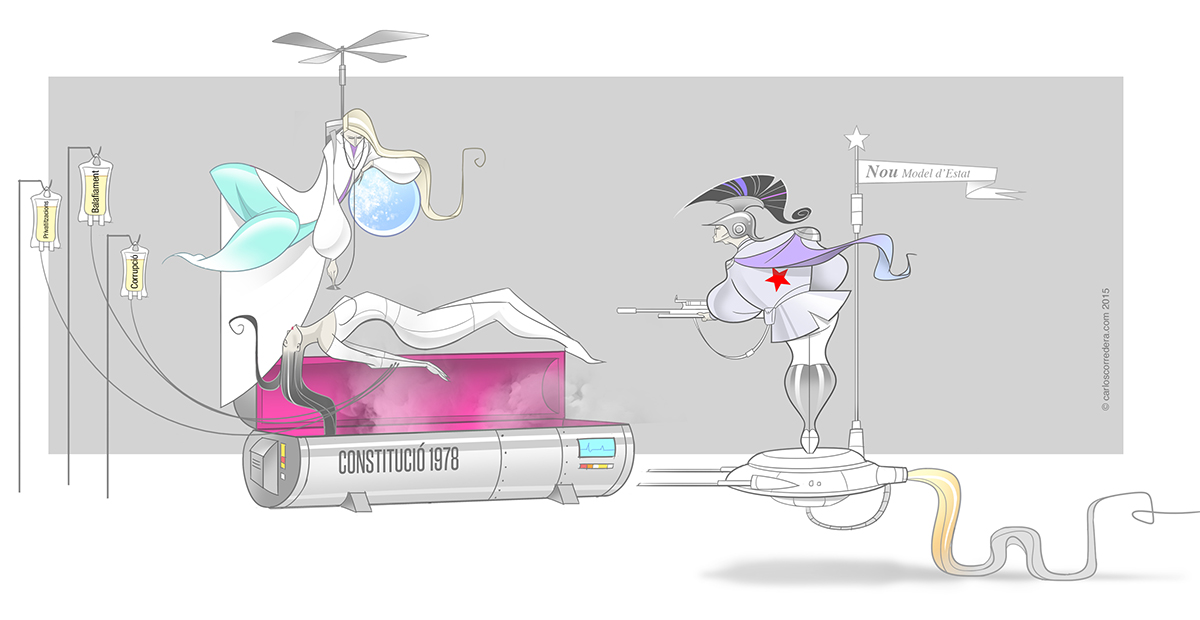 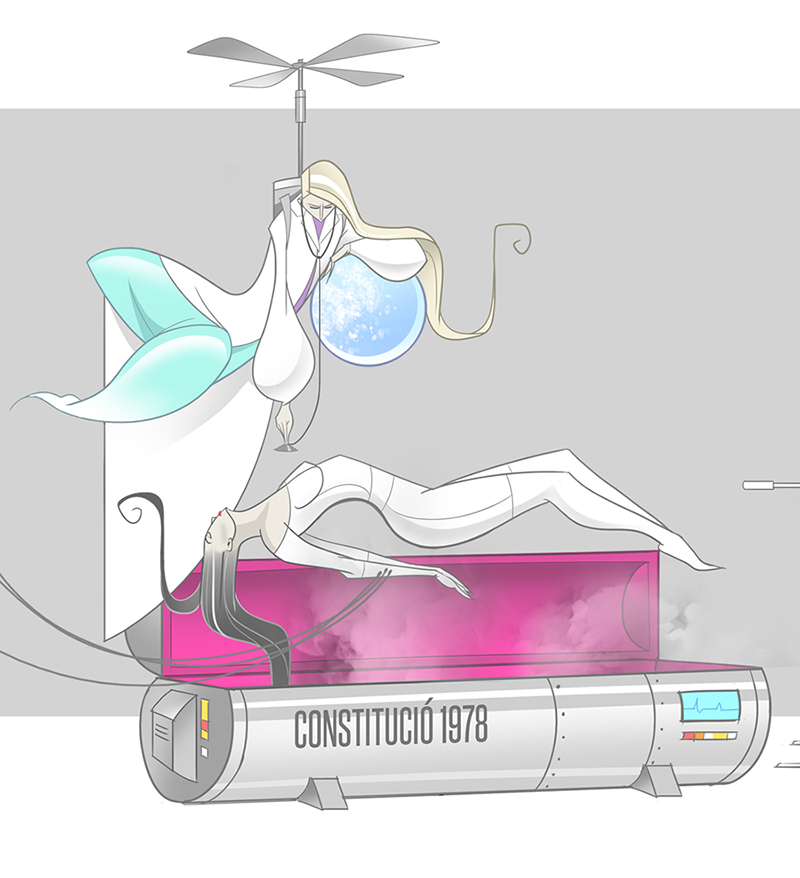 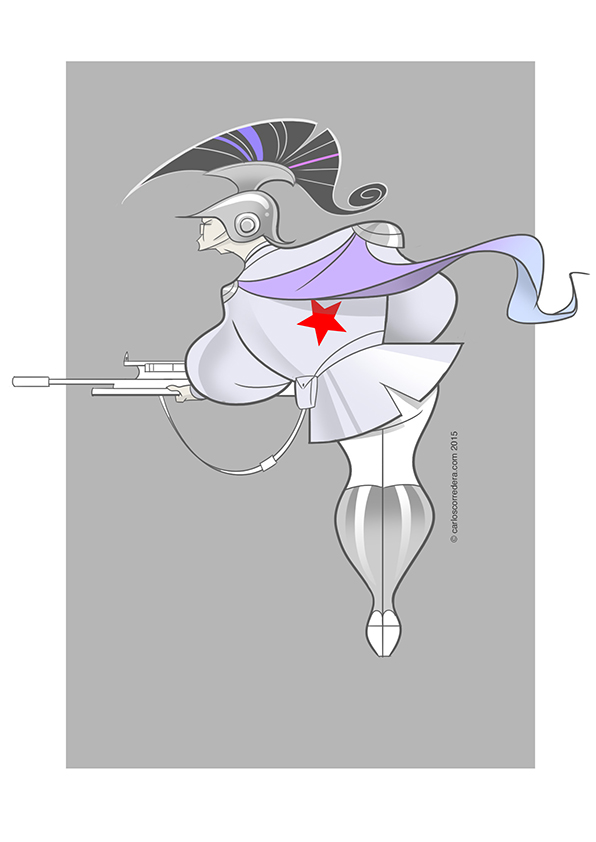 The "falla" was built by the studio Latorre & Sanz Artesanos. Pictures: 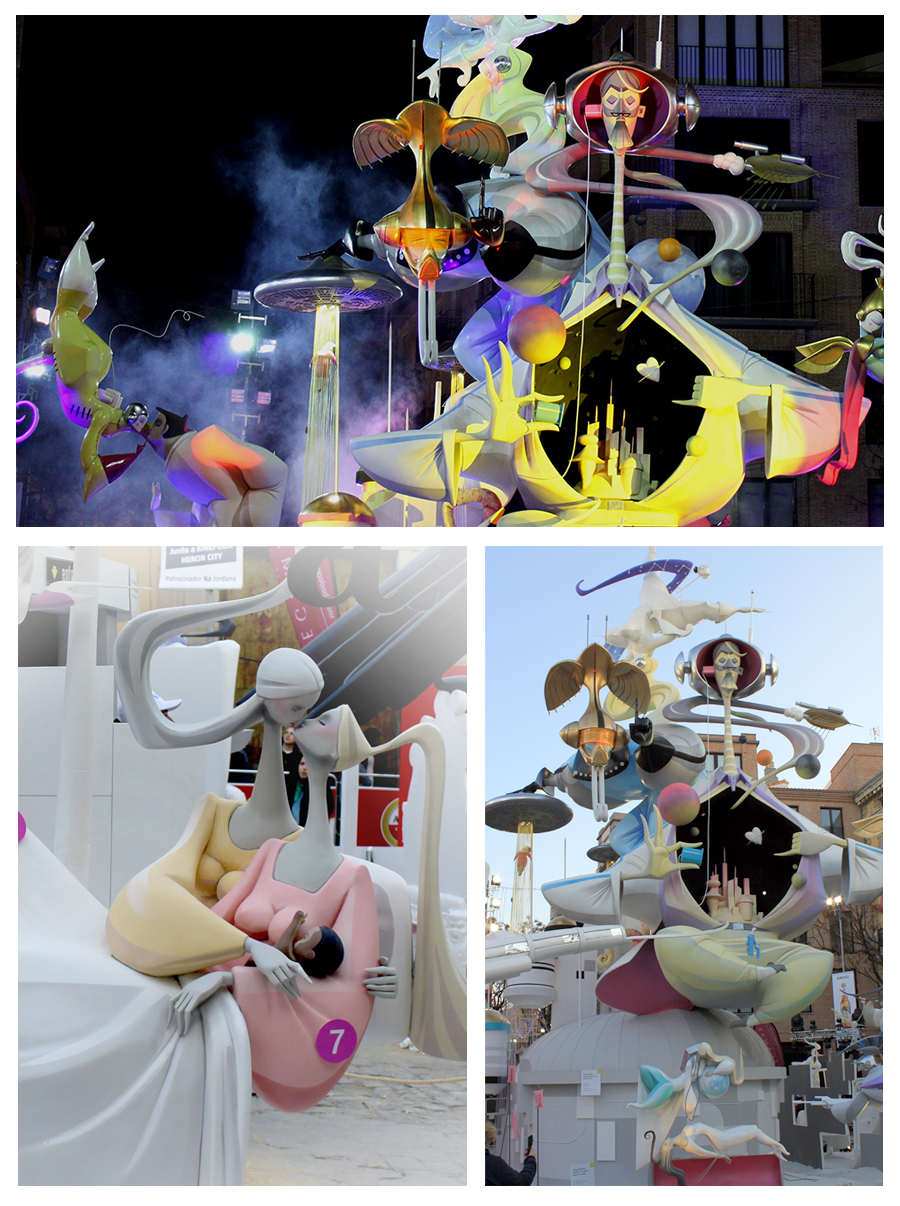